Why Did The American Republican North Champion Anti-Slavery And Free Labor? 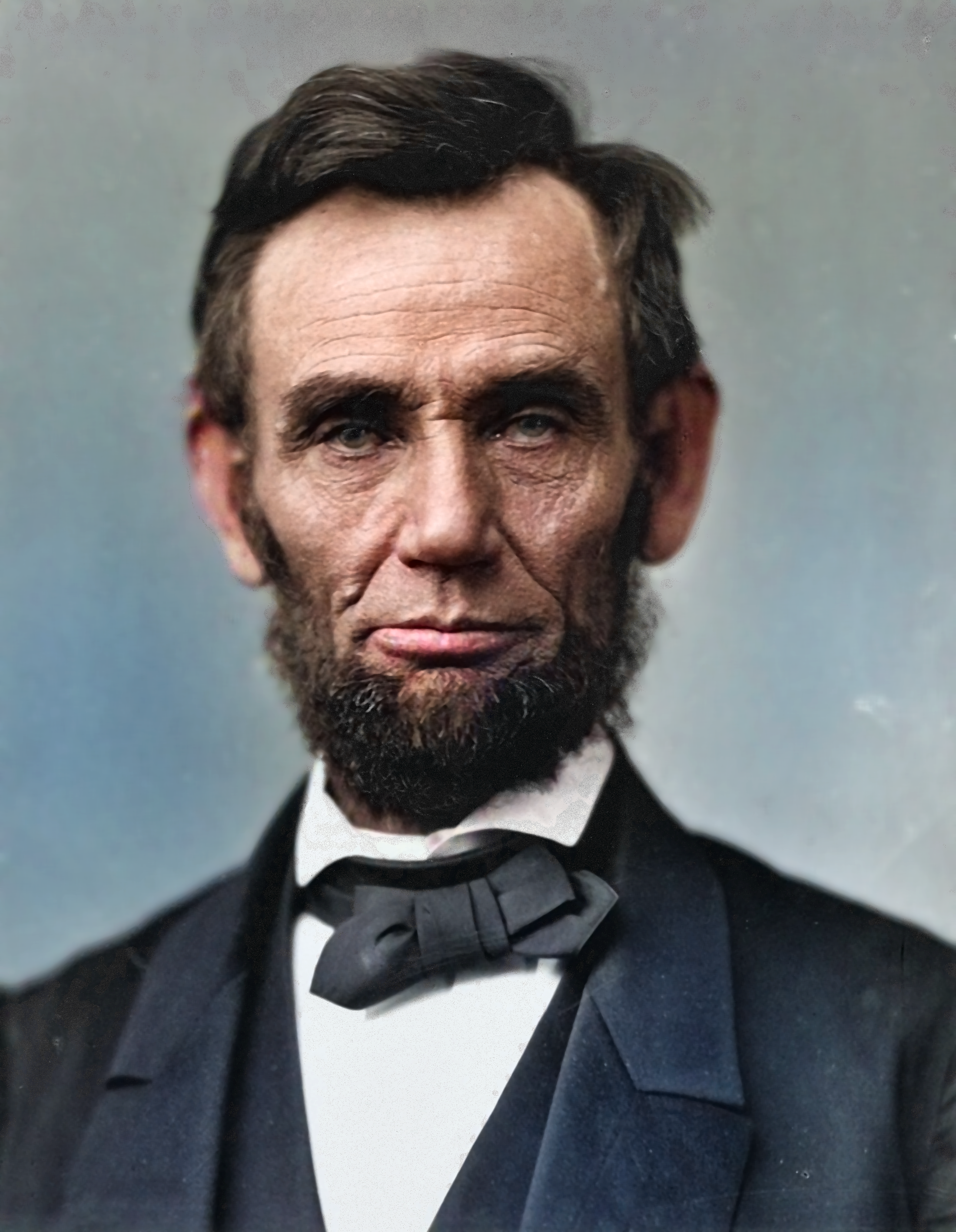 Why Did The American Republican North Champion Anti-Slavery And Free Labor?

The traditional narrative of history dictates that during the American Civil War, the Republican North sought the fulfilment of the founding principle of ‘All men are created equal’. While this is true, I view this as a simplified narration of history, as it omits the impact of the Market Revolution and the reasoning as to why the Republicans became the champions of natural law. This will explored by using the writings of Society, Politics and the Market Revolution 1815-1848 by Sean Wilentz and Eric Foner’s Free Labor: The Republicans and Northern Society.

The Transformational Power of the Market Revolution

The residuum of the Market Revolution cannot be understated as it fundamentally changed the economic, social and political makeup of the United States and ultimately set the battlelines of the American Civil War. I would argue that this is important, as the history of the Civil War was not a predestined occurrence and could have easily developed under alternative circumstances. For example, the beliefs of the Northern and Southern states or the political parties could have been inverted and thus history rewritten.

Interestingly, this economic revolution was not a national metamorphosis, as it materialized differently within the Northern and Southern states. The North seemed to embrace such changes and saw to the rise of professionalism with manufacturers, merchants, and lawyers. The aftereffect however saw the impersonality of work and the decline of family and communalism (Wilentz 1997, p. 64). However, the industrial revolution saw the rise of the Cotton Kingdom within the American South and thus the spread of plantation slavery with Southerners being reluctant or outright hostile to the Northern economic and social changes (Wilentz 1997, p. 66). By relaying on the plantation economics, the South adopted the raison d’être for slavery of civilizing black slaves (Wilentz 1997, p. 66). Therefore, they required the rejection of the northern notions of liberal individualism (Wilentz 1997, p. 67). In doing so, they saw to the creation of a social organization and understanding that saw white paternalism that entwined master-slave dynamics with familial rights and duties, which pacified slave rebelliousness (Wilentz 1997, p. 67).

The Party of Lincoln Chooses Sides

Due to wanting to differentiate themselves from the British counterparts, American idealism adopted the notions of republicanism and individualism. By doing so, the culture was based on protecting the commonwealth, exercising virtue and independence, maintaining a politically engaged citizenry and equal representation (Wilentz 1997, p. 71). However, it was the Market Revolution that saw the emergence of two distinct forms of American culture that were manifested in the political makeup of the Democratic and Republican parties.

Although the Republican Party was capitalistic, it supported a form of economic patriotism. As Foner argues, this meant they championed the notion of free labor and saw it as the reason for their rapid economic development as it was the source of all their wealth, progress, dignity, value and national unity (Foner 1970, 12). It was by upholding the ‘harmony of interests’ of supporting a protective tariff that safeguarded patriotic interests and the advancement of domestic labor along with protecting against cheap foreign workers (Foner 1970, 20). This contrasted with the Democratic free-traders who determined that competition with external forces would stimulate growth and avoid sluggishness (Foner 1970, 19). This was proven to be unfounded as the internal dynamics saw North Americans driven by the desire to improve their condition of life, supported and promoted the notion of social mobility and economic growth (Foner 1970, 12). Furthermore, the Republicans were also hateful towards the ‘Money Power’ of big business and economic concentration that they equated as a form of moneyed feudalism, which destroyed independence and freedom (Foner 1970, 22).

I believe this economic-social mindset of looking after their fellow Man, allowed the Republicans to be susceptible to the notions of the Second Great Awakening, which stated that in order for the Return of Christ to take place, humanity must purify itself by adopting the abolishment of slavery. I believe this was possible by Americans possessing the ‘Protestant work ethic’ that saw the Republican Party adopt the concepts of free labor and then eventually abolition. Given that the American people mostly came from Protestantism, their worldview became compatible with capitalism as it forced honesty, frugality, diligence and punctuality. By doing so, Northerners felt they were fulfilling their Christian duty by consuming the fruits of the Market Revolution (Foner 1970, 12-13). Once this developed, I suggest this worldview also allowed antislavery to be embraced, as seen with their political predecessor- the Free Soil Party. This ideological combination of Free Labor and antislavery eventually became part of the platform of the Republican Party (Wilentz 1997, p. 80). Contrastingly, the Democratic South interrupted that Man was divinely ordained and should be satisfied with his given role in life, and while under the static plantation economics, saw a hierarchical social order and fixed classes (Foner 1970, 13). I contend that it is unsurprising that the North and South had adopted their given ideological perspectives, given their religious fundamentals, economics and societal outlook.

In conclusion, upon reviewing the given sources, I have ascertained that it is a myth to believe the Republican North possessed an inherent moral superiority and that the South was intrinsically unethical. It was the benefits of the Market Revolution and the undercurrent of liberalism that took the North onto the path of prosperity and racial equality. If the tides of fate had been altered, with the fruits of the Market Revolution were distributed more evenly, American idealism may not have spilt and slavery may have died a natural death. Or the conflict may have occurred under different circumstances.