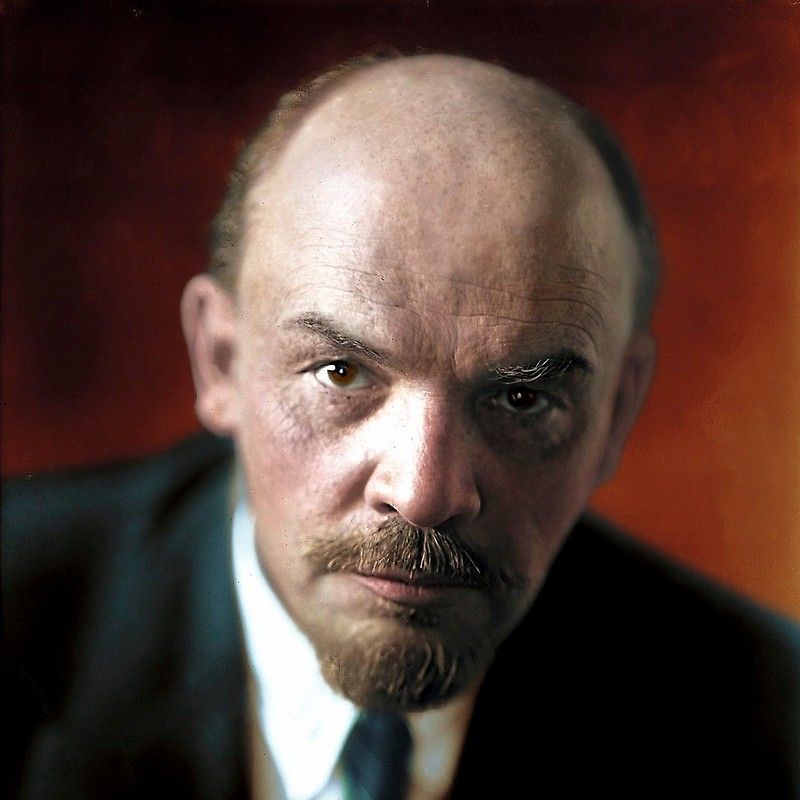 This assignment intends to explore geo-political rivalries, such as Capitalism versus Communismm, through the lens of economics and history.  The West is often considered to be the defender of the ideals liberty; however the foreign policy it chooses to follow has a history of creating the very dragons it finds itself needing to slay. I have been taught the simplified version of history, which was nothing more than a series of actions and reactions. It was only when researching and critically-analysing events did I discover that millstones are much more as I originally thought.

It must be remembered that Socialism was not a creation of Russia, but was thought up of and trailed within the America. Robert Owen in the eighteenth-centenary pioneered ‘Utopian Socialism’, by setting up a communitarian colony named ‘New Harmony’. Despite its initial success, it quickly imploded as food shortages and rioting became common place (Wattenberg, 2005). I found this piece of information very interesting, as the fact of America creating and experimenting with socialism even before Marx came into the forefront, has always been omitted from my standard school studies. However, certain industrialists seemed intrigued about the possibility of creating a standardized society. This idea was soon given a new champion in Karl Marx (Sutton, 1974).

The idea of Marx being a puppet of capitalists may seem outrageous in today’s context; however some have understood this to be a case back in the early nineteenth-centenary. The first time I had heard of this theory, I was intrigued, yet skeptical. However having a primary source of evidence, prompted me to investigate further.Historian Anthony Sutton, has pointed out, that Lenin and Trotsky were exiled from Russia when the Bolshevik Revolution had started. Lenin was in Switzerland and had famously travelled to Russia on his sealed-train through Germany with the support of the German-establishment, as they hoped he would pull Russia out its war, so they could concentrate on the British battlefront (Sutton, 1974). Trotsky was in the United States, living rent-free on Rockefeller property, with a chauffeured limousine. When he was travelling to Russia via Canada he was almost arrested in Halifax. However due to the pressure from the United States and Britain, the Canadian Authorities had to let him go (Sutton, 1980). I thought this curious, considering that all the sides which were supposedly concerned about the Communist ideology had not only not been able to stop its main advocates, but had the opportunity to do so and intentionally let them escape.

The condition of Russia after the Revolutions and Civil War, along the policy of ‘War Communism’ had left every facet of Russia in a detrimental state (Šnore, 2008). What this meant, was that in order for communism to regain a firm control, Western-Businesses such as General Electric, Ford Motor Co, Standard Oil had to give the Bolsheviks a ‘Bailout’(Sutton, 1974). This clarified for me how the Soviet Union, which was suffering from almost third world-conditions, could achieve such a turnaround so quickly. It also explained why Lenin was forced to adopt the New Economic Policy (NEP), a form of capitalism along with the first of the series of ‘Five Year Plans’ (Skousen, 1958).

The first Five Year Plan was completely paid for by foreign corporations, General Electric, Ford Motor, Du Pont, Universal Oil and United Engineering, just to name a few. For example, General Electric built a factory in the early 1930’s which produced the most aluminium sheets in the world which was used for aircraft manufacturing, at the time of Aircraft manufacturing was just beginning even in the West (Skousen, 1958). Another example of collaboration was Armand Hammer, of Occidental Petroleum, which not only provided assistance to the Soviets, but his father who devoted himself to communism, Julius Hammer, was the 1919 Secretary General of the Communist Party of USA (Sutton, 1980). I would submit that these examples destroy any ideas that the Soviets were able to achieve such improvements themselves, but in reality it was achieved by the Western Free-Enterprise System.

The reasons which can be given as to why the West would play a hand in the actualization of their Antitheses would be due to the creation of captive markets. This meant all technology had to be imported from the West, thus the capitalists would gain total control over the economy (Sutton, 1980). However, when communism grew out of control for the industrialists, as the communist idolized notions began to resonate with the people everywhere, including their own countries. Nonetheless, the Capitalists found a Nation which had the potential military and strategic positioning to stop the Soviet Union, yet still achieve their original goals – National-Socialized Germany (Sutton, 1975).

In conclusion, this research has left me with an entire new outlook on history. It actually helped explain some strange turn of events, such as FDR choosing to befriend Stalin over Churchill (Berthon, 2005).  However, it must be realized that the entire world governments are not completely to blame. It is more accurate to say that it was factions within factions, who have been manipulating events – oligarchy. It is only by compartmentalizing groups, can people be unaware of the history’s’ true story.

Sutton, A (1975) Wall Street and the Rise of Hitler, Arlington House, United States