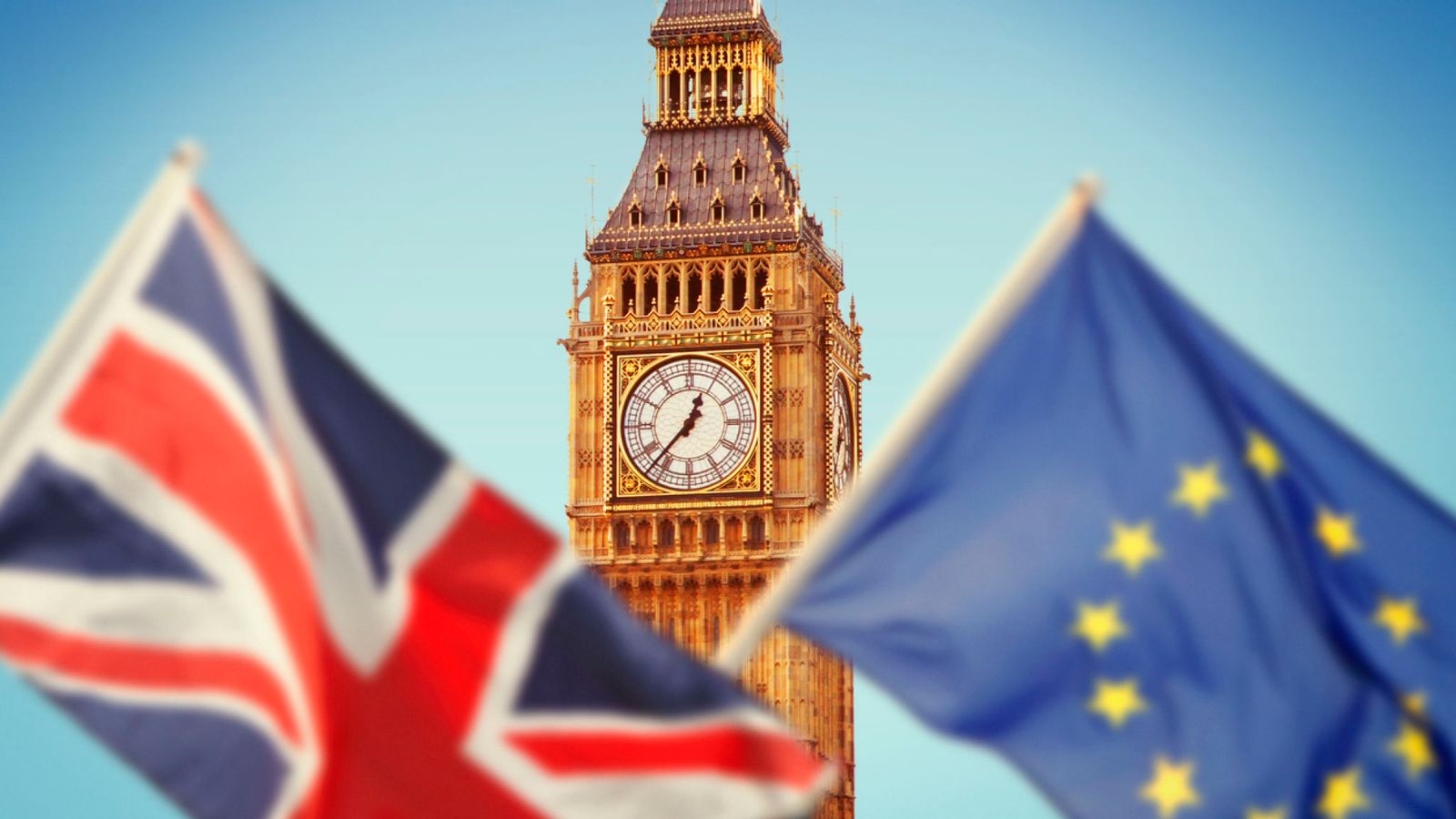 After arguing against the European Union straight through my Undergraduate and Masters, even doing my dissertation on ‘The End of Liberal Europe’, I cannot be happier that this period is finally over. As I said in during post-Brexit Referendumaftermath and the thesis of my dissertation, it is inaccurate to state that this rejection of the European Union is a rejection of Europe, nor is it an indication of a ‘rise of fascism’ or a return to isolationism. I would argue that ‘it is the end of the world as we know it’. What I mean by this, is that this current world order of Western-brand globalism is coming to an end and we are simply the generation that is living through the transitionary period as the world realigns itself. This is nothing new. It is the same as the generation that lived through other eras ending – such as the end of the Great War, the end of the Second World War and the end of the Cold War. And now we are living through the end of the wrongfully declared ‘End of History’ of Western branded globalism. This is especially true at the European regional level. However, there is a real possibility that this ‘age of transition’ could see the breakup of the United Kingdom with Scotland, Wales and the Irish all contemplating breaking away and even some wanting to independently re-join the EU. Although that would be unfortunate, but it should be their decision to make and everyone will simply have to adapt accordingly.

What can come into existence is a world order based on nation-state internationalism. What this indicates is that the political paradigm of traditional ‘Left versus Right’ is now an outdated concept. It must be remembered that British Labour were the original Eurosceptics with both PM Clement Attlee and socialist Tony Benn who resisted the push to join the EEC. Even Tories like Enoch Powell Margaret Thatcher resisted the EU. The new political paradigm is ‘Globalism versus Nation-State Internationalism’. In order to understand this, there must be distinction made between ‘globalism’ and ‘internationalism’. I argue that globalism has always been the ‘evil doppelganger’ of liberal internationalism. The former views that the very existence of the nation state is fundamentally a bad thing and a source of the world ills. Therefore, in order to pursue the ideals of universalism, the nation state must be replaced with a post-nationalist entity and identity, such as being ‘European’. The latter is a form of patriotism. Its argument can be found in the writings of George Orwell ‘Notes on Nationalism’, where he argued this is simply a devotion to a particular place and way of life, which wishes the best for the world and does not want to force itself onto other people. This is the worldview of nation-state internationalism and can be found in the argument of Brexit Britain. What the archetypal role of the doppelganger is to kill and replace the original. This is what globalism has attempted to do with internationalism. They both argue for peace and universal liberalism, but globalism seeks to create a Carthaginian peace by demonizing and ridding the world of the nation state. The nation state wants to enjoy their unique cultures, histories, democratic decisions and localism/sovereignty yet wants to travel, trade, friendship with others and live in an internationalized world.

For those Remainers who not only simply disagree with the decision, as they have every right to their opinion, but possess contempt towards those who voted leave and sees them as boorish uneducated peasants – this truly shows the extent of wannabe elitism and narcissism within British society (as happening everywhere, especially with the rise of social media). This is unfortunately is nothing new too and can be found in the writings of Orwell once again. It was in ‘The Lion and the Unicorn’ when he stated “England is perhaps the only great country whose intellectuals are ashamed of their own nationality. In left-wing circles, it is always felt that there is something slightly disgraceful in being an Englishman and that it is a duty to snigger at every English institution, from horse racing to suet puddings. It is a strange fact, but it is unquestionably true that almost any English intellectual would feel more ashamed of standing to attention during “God Save the King” than of stealing from a poor box.”

In this ‘Age of Geopolitical Transition’, if Brexit Britain is a success story and offers a competitive alternative to the European Union, then I believe other Member States will be inspired to also leave. I remember saying after the Brexit Referendum that Italy looks to be the next to go. Since then it seems that this is even more likely. Being that it is the third major partner, just after France and Germany, if Italy leaves then the EU is completely finished. What has also occurred since 2016 is that France is looking almost revolutionary once again and could see a surge of anti-EU sentiment. The same goes for Germany. Even the Netherlands, which has been very pro-EU since 2005, has seen a rising undercurrent of Euroscepticism. Poland and Hungary are also looking very aggressive towards the EU too.