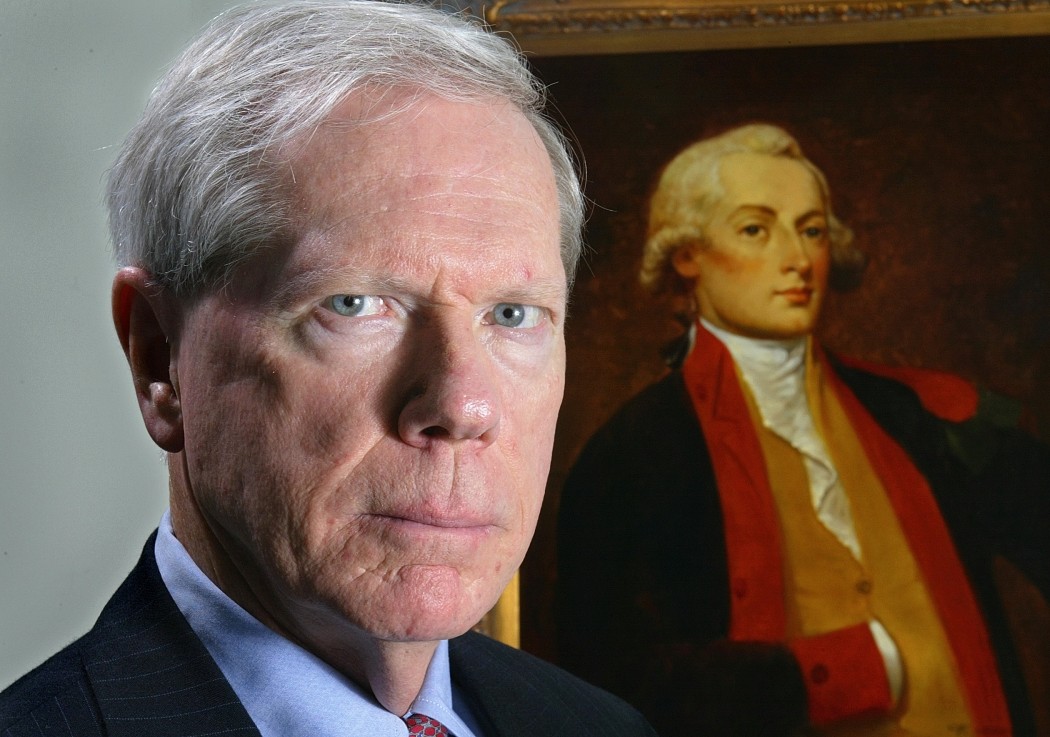 Dr. Roberts served as an Assistant Secretary of the Treasury in the Reagan Administration and was noted as a co-founder of Reaganomics. He has had careers in scholarship and academia, journalism, public service, and business. He is chairman of The Institute for Political Economy.

Question 1- Is Economic Nationalism the superior School of Economics?

It is my contention that Reaganomics with its purist belief in the Free Market, allowed mass deindustrialization and the outsourcing of jobs, ultimately resulted in to the GFC. I view Economic Nationalism as a centrist economic position, as it offers not only protection to the fundamentals of a nation but also allows true capitalism to thrive. Furthermore it adopts certain regulations, which prevents crony capitalism to take hold over a national economy. By reading ‘The Failure of Laissez Faire Capitalism’, I get the impression that you arrived to the conclusion that National Economics is the superior economic system. This is quite a turnaround, considering that you were a co-founder of Reaganomics. What made you rethink your original worldview?

An economy is supposed to serve its own people first. What has occurred in the US is that the view that corporations are supposed to first serve, or only serve, shareholders has displaced the former view, expressed very well by Ralph Gomory & Richard Sylla in Daedalus 142 (2) (Spring 2013), that corporations have obligations to customers, employees, communities, and shareholders. It is the new view that shareholders should be the only beneficiaries that allowed Wall Street to push corporations offshore with the threat of otherwise financing takeovers in order to increase shareholders’ earnings.

The background to your question has incorrect suppositions. The purpose of “Reaganomics,” a newspaper name for Supply-side economics, was to cure stagflation. President Reagan and some of his appointees, especially in the Treasury, were concerned about the worsening Phillips Curve trade-offs between inflation and unemployment.  Traditional demand management had no solution, which opened influence to supply-side economics, which did. Reagan and his supply-side appointees were concerned about the impact on the working population of worsening inflation and unemployment. Reagan also wanted to end the cold war. He thought that the only way he could bring the Soviets to negotiate the end of the cold was to improve US economic performance so that he could present the Soviets with the threat of a new arms race that their broken economy could not meet.

The Reagan administration had no plan to offshore jobs.  Job offshoring was not possible in any significant way until the rise of the high speed Internet and until the unexpected Soviet collapse caused China and India to rethink their economic policy and open their large under utilized work forces to Western capital. It is a misconception that the Reagan administration had a globalist agenda.  We were concerned about the domestic economy.

As for “free market,” that term has many different uses and meanings.  As for regulation, my position has always been that regulation is a factor of production.  It is as bad, or worse, to have too little as it is to have too much. The Reagan administration did not propose financial deregulation. The regulation that the administration opposed was the endless creation of paperwork by bureaucracies, the cost of which exceeded the benefits.

I find Ronald Reagan to be complex and interesting figure within US politics. It is often said that Reagan spoke from the political Right, yet governed from the Centre. Being a member of the Reagan Administration, what is your opinion of Ronald Reagan? Does he live up to the mythology that surrounds him? Who made the better conservative icon, Barry Goldwater or Ronald Reagan?

Reagan had two main goals: to end stagflation and to end the cold war. He achieved both. These goals are neither conservative nor liberal. There are many myths about Reagan created by the liberal-left responding to Reagan’s rhetoric.  The purpose of Reagan’s rhetoric was to hold together his coalition as his economic program was new and not well understood and as conservatives distrusted negotiating with the Soviet Union, a government conservatives believed could not be trusted. Some conservatives portrayed Gorbachev as the anti-Christ.

Question 3- The there any way of the GOP to purge itself from neo-conservatism and return to its classical republican roots?

The Republican Party once embraced the ideals of Constitutionalism and Classical liberalism. It members were some of the greatest the US has offered to history, such as Jefferson, Lincoln, Taft, Eisenhower, Goldwater, Reagan and Ron Paul. Considering the ideology of neo-conservatism is a recent creation, originating from the political left and only attained power via dubious means in the form of the Bush/Chaney tandem, how can the party establishment still support such the ideology in the form of Romney, Christie and Jeb Bush? How in such a relative short period of time did the ideology entrench itself into the core of a major political party? Despite its obvious failings, why does the Republican establishment seem to refuse to change course?

Neoconservatism has roots in American “manifest destiny” and American “exceptionalism.”  What brought neoconservatism to political power was the Soviet collapse.  Neoconservatives (The End Of History) proclaimed that the collapse proved that there was no alternative to American “democratic capitalism,” that History had chosen the US political/economic system over all others. Therefore, the US was chosen by History to exercise hegemony over the world. This ideology is bringing the US into dangerous conflict with Russia and China.  If nuclear war can be avoided, the rise of Russia and China will erode the influence of the neoconservative ideology.

Question 4 – Is the US doomed to follow the steps of the Roman Empire?

It would appear that the United States has transformed from being a Constitutional Democratic Republic into an American Empire. I contend that the current US foreign policy embraces a form of imperialism, where it intends to achieve world hegemony. In your most recent article ‘Professor Francis Boyle on Impeachment of Bush and Obama’, you discuss this trend in the form of the Office of President being nothing more than a shared dictatorship between oligarchical factions of US politics. Although this de-evolution took place over many decades, in your opinion, when and how exactly did this transpire? By simultaneously overextending itself externally, while abandoning domestic concerns, is America going to eventually imploded?

Neoconservative doctrine gave a new impetus and militarist twist to American Empire, but as John Perkins makes clear in his book, Confessions of an Economic Hit Man, the empire goes back in time and has been especially virulent since the end of WWII.  That war left the US with the only surviving industrial economy and the Breton Woods agreement left the dollar as world reserve currency, which gave financial hegemony to US banks and financial institutions. The IMF and World Bank are part of American financial imperialism, which is used to loot other countries.

The Clinton administration permitted the concentration of the media in a few hands and permitted the repeal of the Glass-Steagal Act.  Additionally, over the decades private interest groups, such as Wall St, the military/security complex, agribusiness, the extractive industries, and the Israel Lobby determined with their political campaign contributions electoral outcomes, and in this way controlled what laws were passed, making sure that the laws benefitted their interests.

Question 5 – Is the world experiencing another interwar period?

I see three major power blocks emerging between China, Russia and the Anglo-American Establishment along with the EU. With the recent aggression shown towards Russia, is it possible that we are experiencing a period of time, similar to the interwar period where alliances were being formed during a time of economic-political instability?

Washington’s pursuit of hegemony is moving the world to conflict. The Wolfowitz Doctrine says that the US cannot permit the rise of other powers that would be capable of blocking Washington’s ability to exercise world control.

Question 6 – What is your position on Australia within the context of geopolitics?

How can Australia reconcile itself with Obama’s ‘Pivot to Asia’ speech with its strong economic relationship to China? If you were Australian, what would be your suggestions for Australia to adopt to become a more equal and respected nation on the world stage?

Australia is not an independent or sovereign country. Australia is is a vassal or puppet of Washington, part of the American Empire. The Australian government obeys Washington’s line and supports Washington’s wars and subversions of other countries.